For the last few months, I’ve been working closely with Chandra Oppenheim, a musician and performance artist, on a few different projects she has in the works. One of them is a new album that is accompanied by a live performance called A Slightly Better Idea. 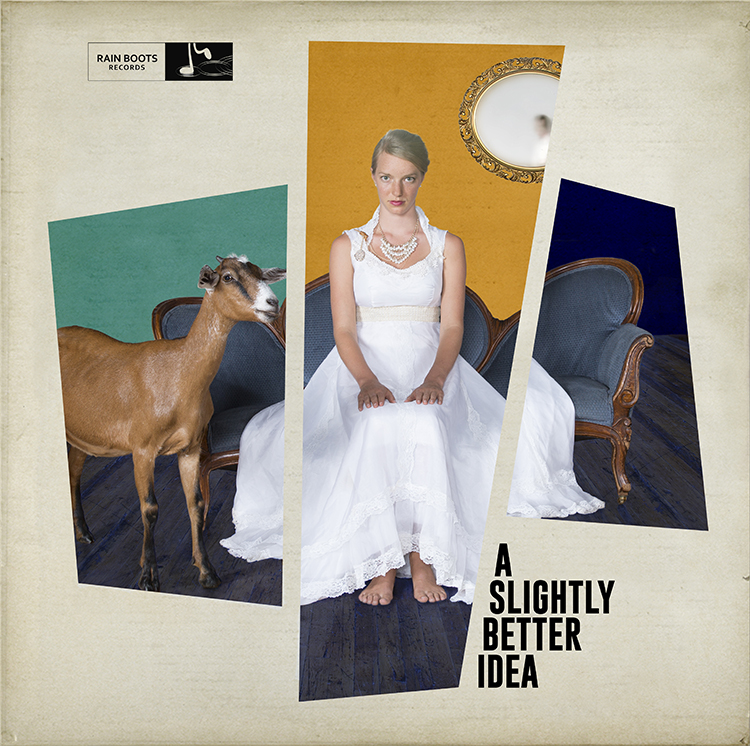 I was thrilled to create the album art for the project. Taking a cue from classic jazz albums along with some of the “non-sensical” from the piece itself, the final art fits the piece perfectly. Chandra and the band were ecstatic about it. 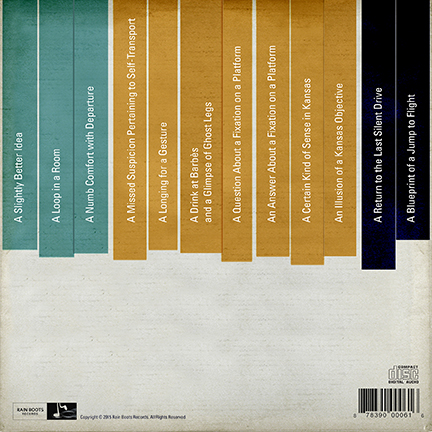 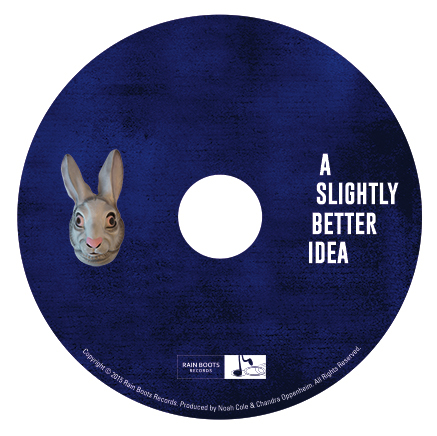 I attended the premiere show in October in Portland, ME – it was an awesome experience. The show is moving on to New York City starting next year, then eventually will head to Europe (!). 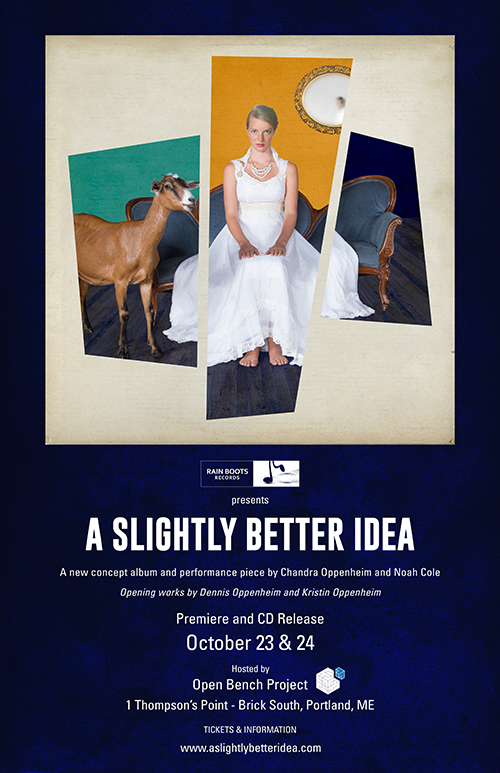 A Slightly Better Idea is “narrated” by a live band and tells a story of love lost and the all-consuming fog that envelops the everyday of the abandoned and heartbroken. You can learn more about the project here.

This error message is only visible to WordPress admins